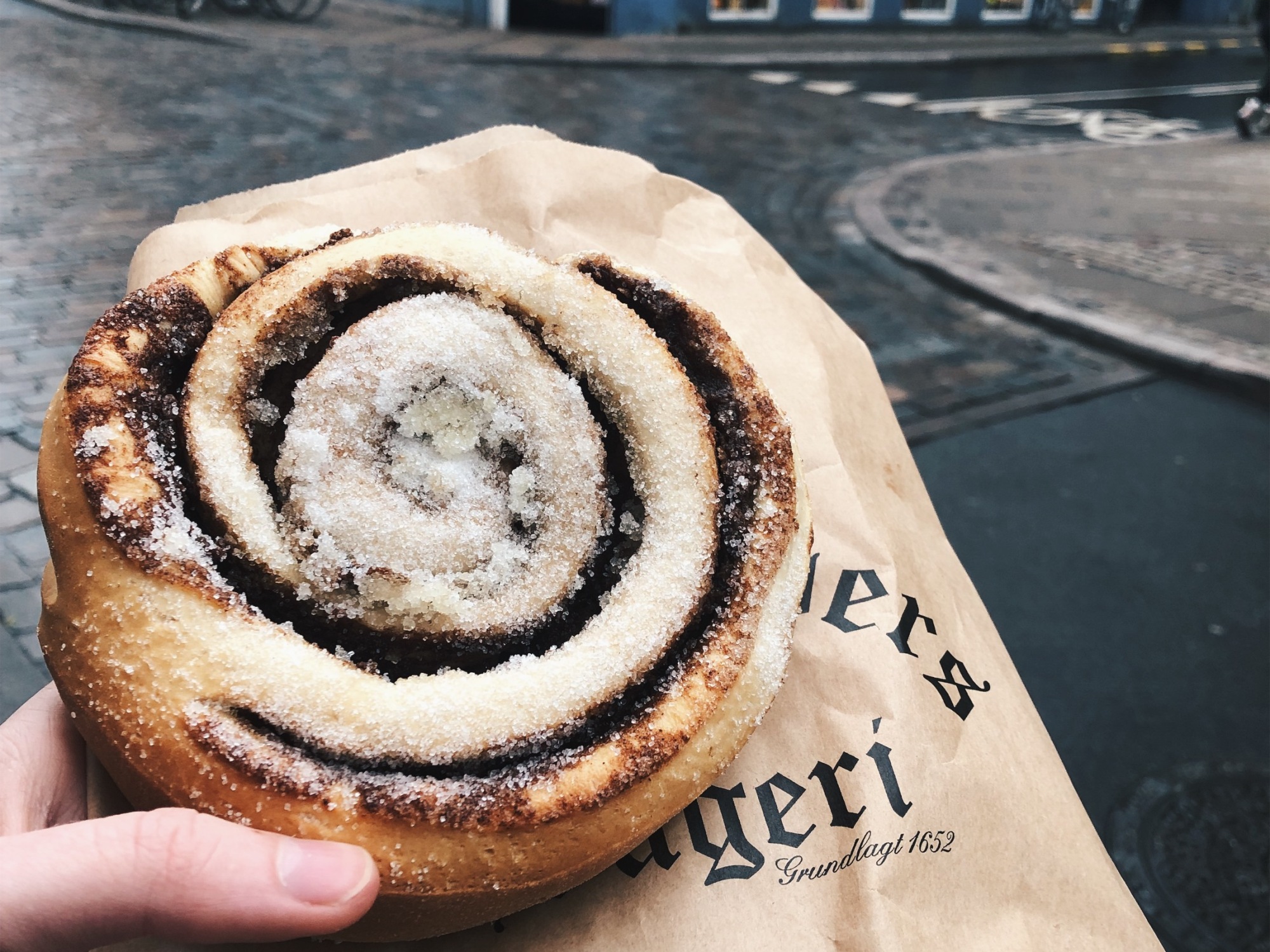 One of the reasons that I chose DIS was because of their resources. They have great course options, knowledgable faculty, and a uniquely exceptional administrative and support staff. The U of M is huge, so staff and teachers deal with many students at a time which makes it harder to feel like you aren’t just a small fish in a large ocean.

For the past 3 days, I have been attending DIS’s version of freshman orientation. You go to an opening ceremony, meet the people that are living around you, take a tour of the facilities, etc. I felt like a freshman all over again. There was that excitement of a new place but also the nerves of finding your place and groove in this new city and environment. A lot has happened, so i’ll break it up into days…

Monday morning was the opening ceremony. DIS staff and students turned interns talked about DIS and what to expect for the semester ahead, both good and potentially not so good. I then walked around with a few other DIS students and we came upon a coffee shop that we sat at for about an hour. It was nice to chat with new people who were all in the same new situation. We then took a facilities tour of DIS, which was beyond helpful. Many buildings in Copenhagen can take up an entire block, or a large section of it, making it a tad confusing. There can be courtyards in the middle that give you access to different sections of the same address. It has been so cool to see the history of Copenhagen in the small things like that. I picked up by books and then went to my housing session with my homestay where we were able to meet the students living around us. It is also the handball world championship in Denmark right now so my host parents and I watched that as well. Handball is… interesting. Think soccer, basketball, and water polo combined.

Another perk of coming to Denmark was that I did not have to obtain a visa before I came. Instead, DIS takes us to get temporary residence permits so that we can stay longer than just our passports would allow. It was a super easy and quick process so after, I walked around Copenhagen with a few people I met. We had yet to see Nyhavn, probably the most recognizable area of Denmark so of course we had to go take a look. Think colorful houses on a canal… now do you see it in your head? Yup. It’s pretty well known. My host mom is an amazing cook so I went home for a great dinner. My host siblings downloaded an app on their phone to help them learn english. They are already very good but practice is always fun! I spent the night playing the english games with them and helping with the tough words, especially words with “v” and “w”. I may or may not have forgotten to spell rhinoceros when they asked me…

Today, I finally met my teacher and the students in my core course, Child Development in Scandinavia. It was exciting to see who I will be in class with and who I will be traveling with for a week to Finland for our study tour! A couple of my classmates and I walked around the city for a little while and stopped for a cinnamon roll, or onsdagssnegle, which is a must on Wednesdays in Copenhagen. We were also assigned our practicum sites today (yay!) where we will be spending every Thursday in a nursery or preschool. More to come on that after orientation tomorrow.

As promised, here are some images from the past few days.

Small things: When my host dad dropped me off in the city this morning on his way to work, I was so excited by the small fact that I knew what area I was in and what general direction DIS was in. Being able to navigate around the city is one of my goals for the semester, we’re making strides. Copenhagen has an amazing app called Rejseplanen for all of its public transportation. For the past two days, my face has been glued to this app for my entire commute. I 100% screamed foreigner. Today, I was actually able to put my phone in my pocket and get off of my train and onto my bus without looking at my phone… Honestly an epic day.

One thought on “Freshman Orientation”

Learn More About Me! 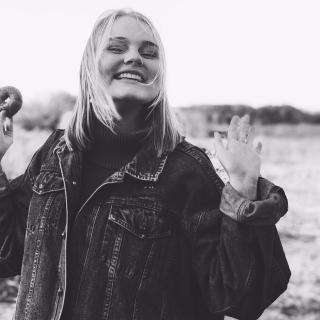 Hi! I am a junior at the University of Minnesota spending a semester abroad at DIS Copenhagen. I am staying in a homestay just outside of the city and am in the Child Development in Scandinavia core course.